How to Use Fire Hose Reel to Extinguish Fire? 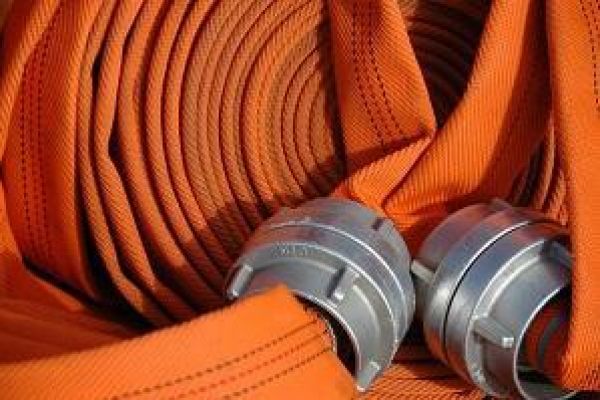 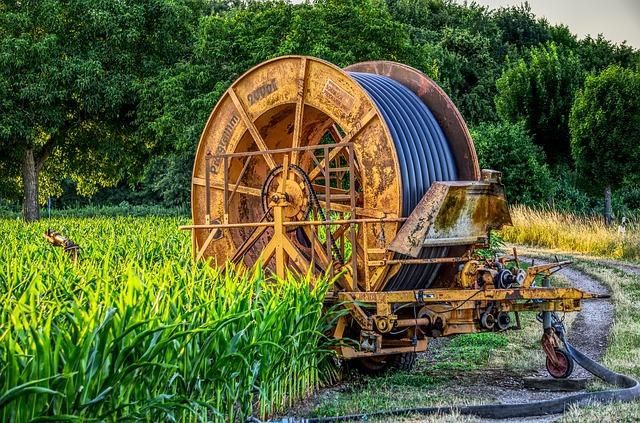 Fire hose reels come with a standard length of 30 meters and have a 19mm diameter. These hoses are capable of delivering one-third of a liter of water every second. Primarily, you can find these hoses in two significant forms — manual and automatically operated. The manually operated ones work when you open a valve enabling the water to flow into the hose. Whereas automatic reels start work when you pull the hose from the reel for less than two turns, it will automatically start the water flow allowing you to extinguish a fire. Fire hose reels are a piece of essential equipment to be used during the fire threat. However, this does not mean they can be used in every situation. There are certain times when you cannot use reels to extinguish fires.

When Can You Use the Fire Hose Reel

The Fire hose reels are ideal for fighting fires in their early stages. These reels are most suitable for Class A fires, ones that are caused by normal combustibles such as plastic, wood, paper, rubber. Thus, you can use a fire hose reel when a fire is caused by the ignition of recycling bins, furniture, carpeting due to embers, or candles. It is essential to learn about the cause of fire before using a fire hose reel to extinguish it.

When Should You Not Use a Fire Hose Reel?

If you encounter the following cases, it is better not to use a fire hose reel. 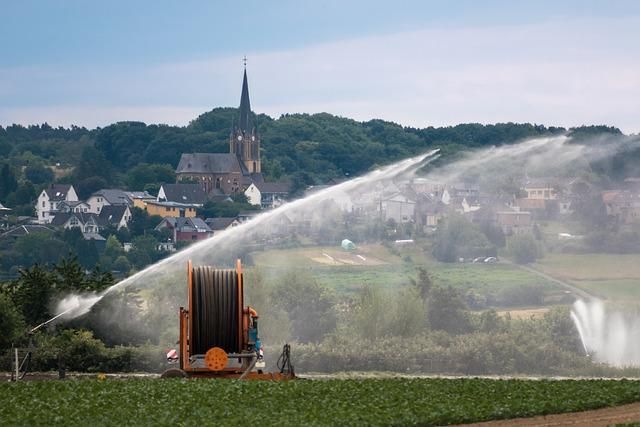 How To Use a Fire Hose Reel?

Since fire hose reels are connected to the main water supply, this means they can provide an unlimited supply of water. A fire hose reel comes with a hose, control nozzle, a hose guide, and the main turn on and off valve. The nozzle at the end allows you to control the direction and flow of water, making it easy to contain small fires. Here are the steps that must be followed when using a fire hose reel:

Quick Tips to Use The Fire Hose Reels

Now you know the correct method to use the fire hose reel. However, using it in the face of a threat can be confusing and overwhelming. The following tips will help you prepare for a couple of factors in advance and enable you to avoid massive damage.

A fire hose reel is a critical piece of equipment against fire. Using it correctly will help you put out fires in their early stages and save the structure from sustaining significant damage. However, the quality of the equipment is just as essential as its proper use. General International offers the best Fire hose reel in East Africa. Their units are trusted by several clients, and they have acquired a reputation in the market. Browse their wide range of products through their website, or get in touch with their support team at +971 561777276.